Even though they may not like to admit it, men suffer from mental illness almost as much as women. However, the general characteristics of a man often leads to his handling mental illness in a way that is detrimental to his health. 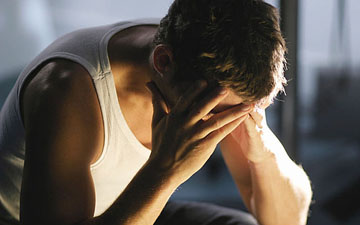 The most common mental illness in men is depression. While this is often caused by post-traumatic stress disorder after serving time in the armed forces, many men suffer from depression for genetic, psychological, and stress related reasons (1). In fact, studies showed that over 6 million men in America suffer from depression. Their reaction to depression is usually substance or alcohol abuse, anger (sometimes abusive), and even suicide (2).

Only about half as many men suffer from depression as women do, and yet the suicide rate for men is four times that of women. How can this be true? There are a few reasons to consider (3).

When it comes to mental illness, men are much less likely to get help for the following reasons (among others):

If a man is honest with himself, he knows whether or not there is something wrong with him. If he is able to get over his pride and selfishness and get help, he can use his overall competitive and determined nature to succeed in overcoming the effects of mental illness.

Suicide: Facts at a Glance, Men and suicide, 2012, http://www.cdc.gov/ViolencePrevention/pdf/Suicide_DataSheet-a.pdf 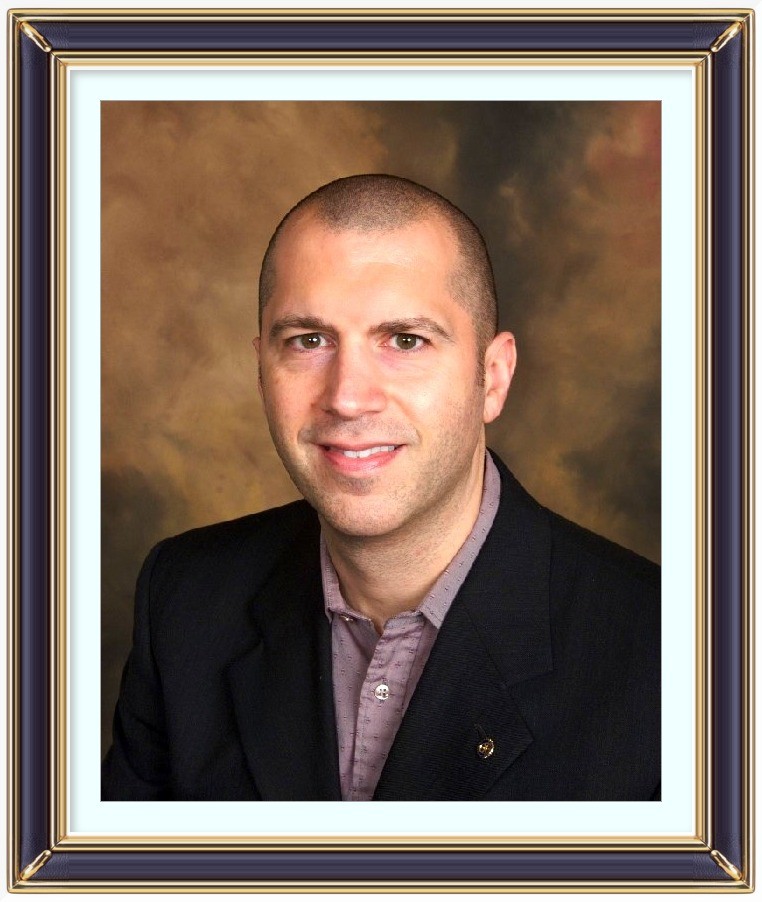